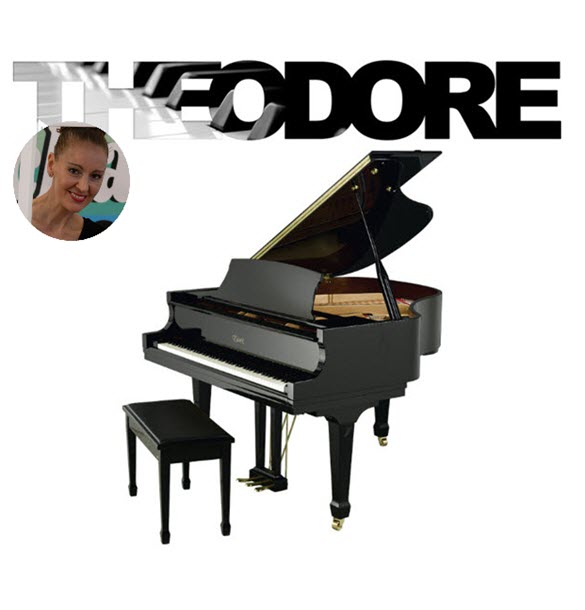 Diana grew up in Wollongong and moved to Sydney to study Pure Mathematics at the University of Sydney. After graduation, she joined software development teams in Information Technology working on complex backend system projects for blue chip companies such as Macquarie Bank, Westpac Institutional Bank, and E*TRADE Australia (now ANZ Share Investing).

Diana is the co-founder and director of Theodore’s – School of Music. Since the launch of the school in 2017, it has rapidly grown to be a number one school in the Wollongong & Illawarra region in piano, vocal coaching/singing, music composition, and music theory.

Together, Peter and Diana form the left and right brain of Theodore’s School of Music.