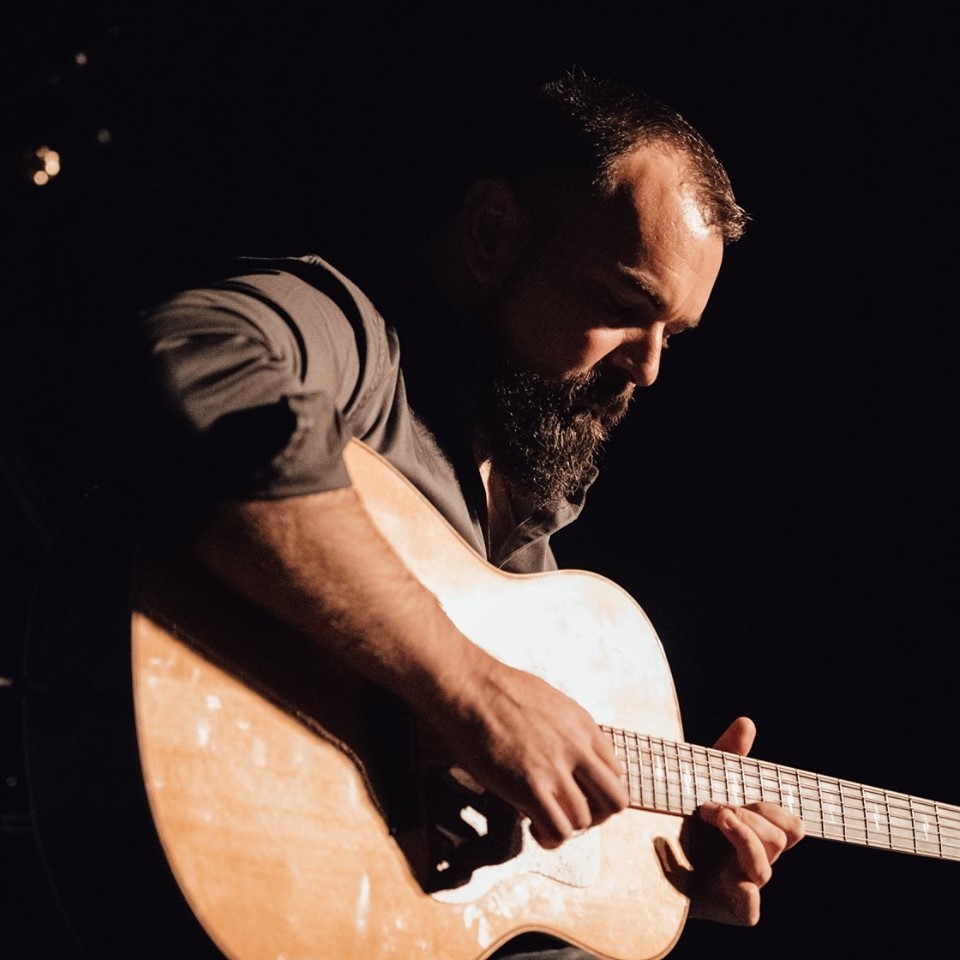 David J Powderly LRSL, ALCM(TD), is a professional guitar teacher with 31 years experience, and music examiner for the Registry of Guitar Tutors and London College of Music – one of the world’s most respected music exam boards.

David started teaching at the young age of 15. His passion for teaching led him to specialise in music at an early age, and he graduated from Pulse Recording College in Dublin, Ireland in the top percentile. He continued his studies with the Institute of Acoustics in St. Albans, UK, attaining a Diploma in Acoustics.

David studied under the Registry of Guitar Tutors syllabus, achieved high marks in guitar grades and specialised as a guitar teacher. He attained his Diploma and Associate Diploma accredited by the London College of Music. 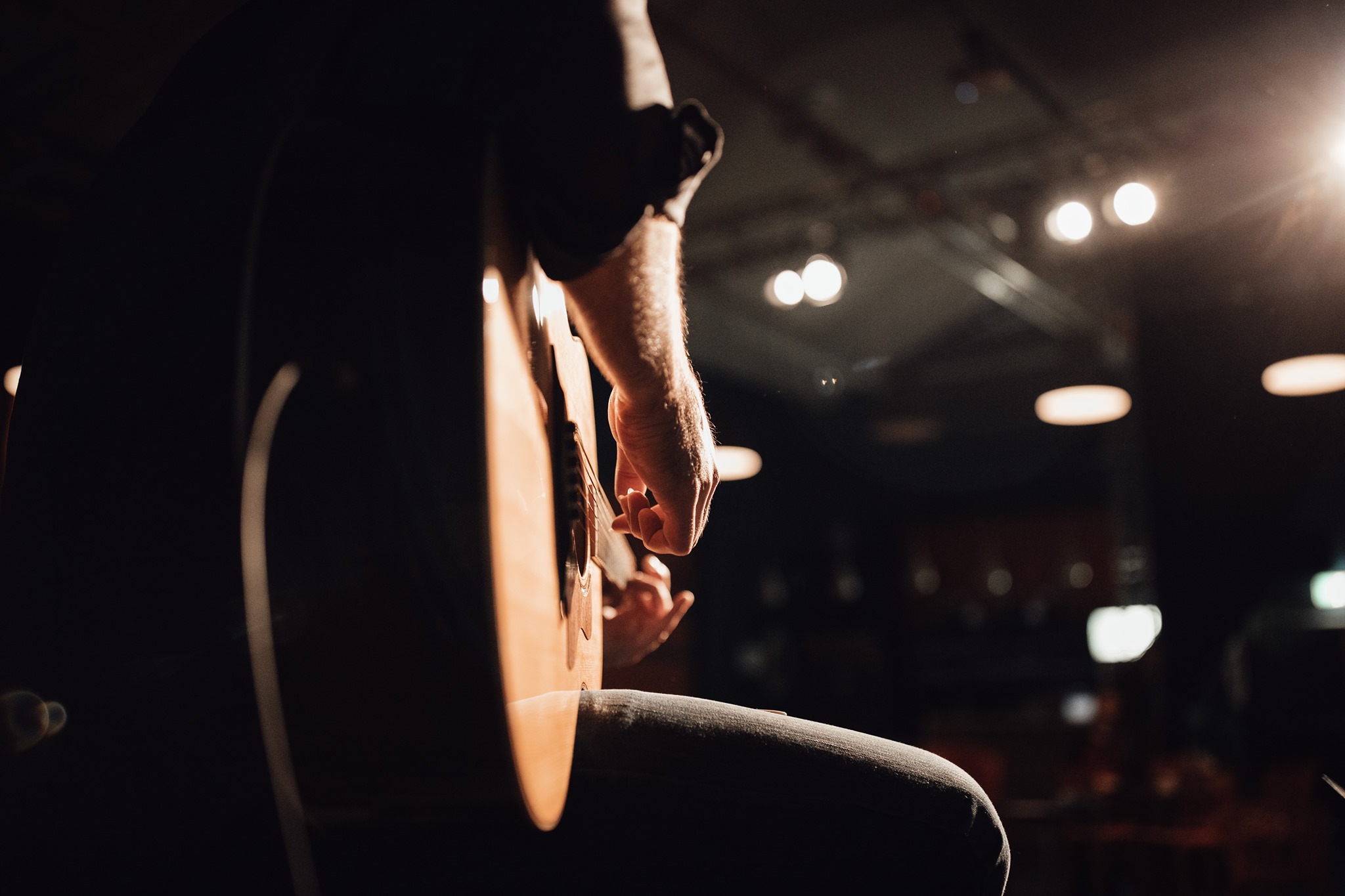 He attained a Licentiate in Music Teaching from Rockschool in 2015, which is currently the highest internationally accredited instrumental teaching qualification available, and is awarded by the AMEB in Australia. David continues to further his studies in pedagogy by researching current developments in the psychology of learning, special needs education and music theory, and has a keen interest in all styles of music from the 1600s to the present day.

David co-founded Meath Music Academy in Ireland which grew from strength to strength. Within four years the school grew from a two teacher partnership to having eleven teachers in ten musical disciplines with over 300 students It became one of the most respected music education hubs in the North East of Ireland. Meath Music Academy is also the first music school in Ireland to have two Music Examiners from two different countries as permanent partners.

Since 2017, Australia is extremely fortunate to have recently acquired David as an International specialist in Guitar Education. David has held exams and taught in United Kingdom, New Zealand, Australia, and Ireland, and currently has an active International portfolio of students. Previous students include Britain’s Got Talent entrants, professional rock and contemporary guitarists, recording artists, singer/songwriters, jazz and session musicians, and touring artists. David J Powderly is the director & founder of DJP Teaching.