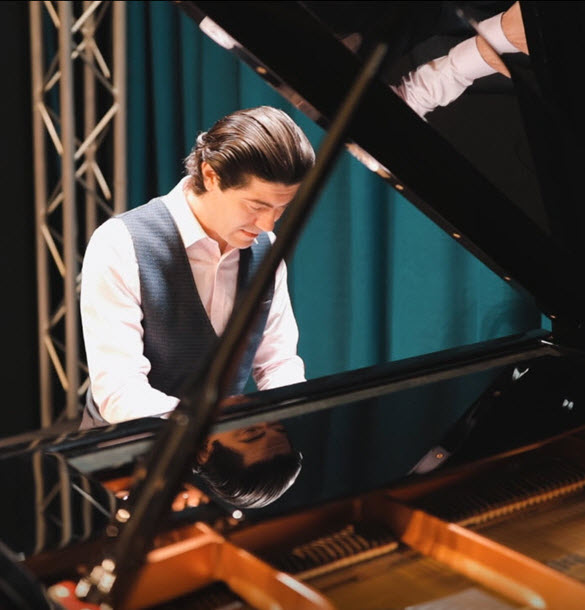 Peter ‘Theodore’ Teodorescu was born in 1983 in Bucharest, Romania and is a composer, vocal coach, singer, pianist, and musician/artist mentor. He is the son of Romanian writer, TV personality, and journalist Cristian Teodorescu.

He graduated from the National University of Music Bucharest with a Bachelor degree in Musical Composition (Classical). Since the age of 14, piano mentors were taught by Florica Musicescu, who produced one of the world’s greatest pianists Dinu Lipatti, Dan Grigore, Mindru Katz and Radu Lupu.

Peter was the highest ranked student at Music Theory in the 2000 National Contest Constantin Constantinescu, Bacau, Romania. He also received a scholarship from her Royal Highness Princess Margarete of Romania (2003) in order to promote and tour his original composition works nationally. His music has been performed in concerts and festivals and national radios such as UK, USA, Europe (France, Portugal, Germany, Poland, Belgium, Switzerland, Austria, Romania), and Asia (China). 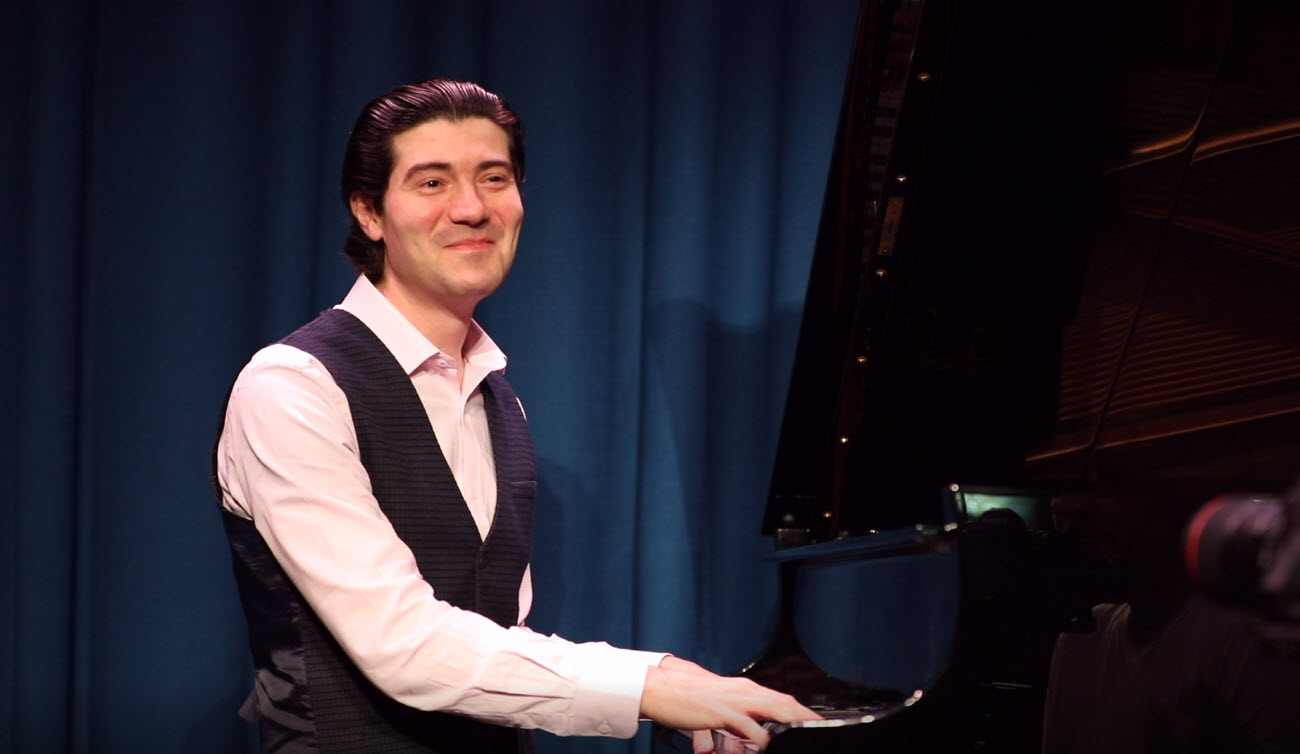 As a member of SACEM (France), the Society of Authors, Composers and Publishers of Music, and UCMR-ADA (Romania), he receives royalties for his musical compositions that are played Internationally on radio stations, TV, YouTube, and on stage.

Peter is a music publisher and partner with the world leader in digital sheet music, musicnotes.com, who have over 6.5 million customers globally, and have had over 40 million sheet music downloads to date.

Peter began music at the age of 7, and started teaching others by the age of 13. As a child he struggled to sight read as a result of dyslexia. This meant that Peter had to develop immaculate hearing for music at a very young age, and has perfect pitch. The ability to learn a song by ear after hearing it a few times has become a strength. This ability extends to be able to directly create sheet music by hearing a song by ear.

He is an active musical director, composer, and arranger for film and theatre, with his most recent project as music director working alongside Aarne Neeme, director of the drama series such as Blue Heelers, All Saints, MDA, Home and Away, Neighbours, and Out of the Blue.

Before settling in Australia in 2017, Peter was the musical adviser, vocal coach, and piano accompanist to the Romanian version of Your Face Sounds Familiar, a competition between the finalists of the X Factor, The Voice, Eurovision contestants, and known singers, actors, entertainers and dancers. 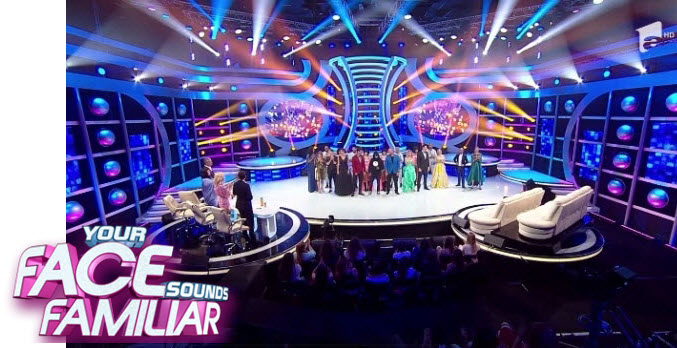 Peter has toured all over Europe, UK, and the USA as a pianist, percussionist, and singer. As an international composer he wrote in styles encompassing classical, modal, classical avant-garde, and pop music. The works he composed were performed internationally including music festivals, broadcast radio stations, television, and theatre.