Carnival of the Animals – Instrumental Conversations 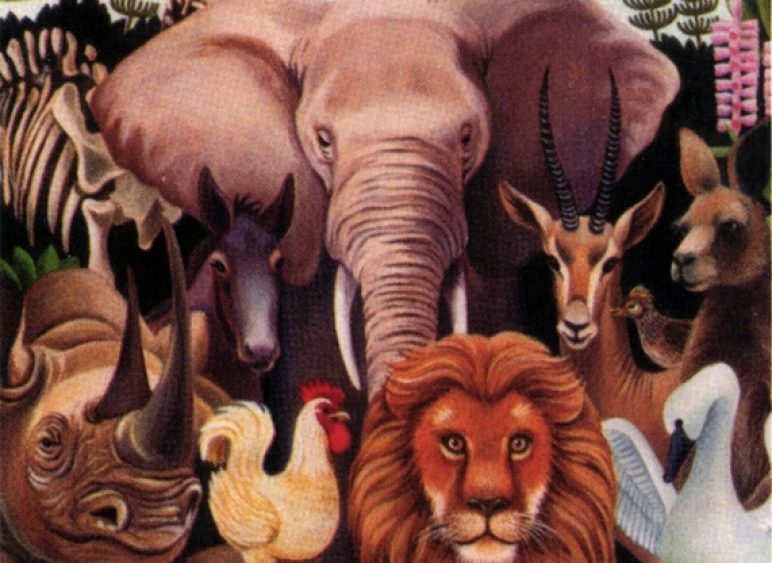 Carnival of the Animals – Instrumental Conversations

What would it sound like if the hooves of 2 wild donkeys ran up and down a piano?

What instruments could represent elegant swans gliding across a lake?

Which octaves of a piano cleverly depict the roar of a lion?

What does music have to do with animals at all? It sounds like a bit of fun. In fact, French composer Camille Saint-Saëns did just this.

The Carnival of the Animals

Saint-Saëns knew he should have been working on his serious work of the Third Symphony, and after a disappointing Germany concert tour in 1885, he decided to disappear to a tiny village in Austria and compose his famous piece, The Carnival of the Animals. Saint-Saëns saw these as a bit of fun, and in fact, he kept these pieces private and forbid them to be played collectively because he feared that it would impact his image as a serious composer. While he was alive, the famous Swan movement was able to be published. It was only after he died, that he had expressed in his will that the work was able to be publicly published as a whole.

There are fourteen sections, or ‘movements’ which each serve to colour and represent different animals.

We take a look at the sheet music of each of the fourteen movements and how they were constructed – the notes on the sheet music themselves visually having a character of their own. The instruments used to depict the different animals of the movements along with the melody and rhythm of the music results in a classical musical masterpiece.

Peter and the Wolf – Prokofiev’s Masterpiece

Prokofiev’s Peter and the Wolf uses an orchestra in a similar way. Along with a narrator who paints the picture and guides children through a fairytale, the music of an orchestra is used to bring the story of Peter, his grandfather, and the chase of a big grey wolf, a cat, and a duck alive. We explore how each character is represented by an instrument in the orchestra.

We appreciate the ability an instrument has to express the nature of an animal, and that some instruments are better suited to certain animals.