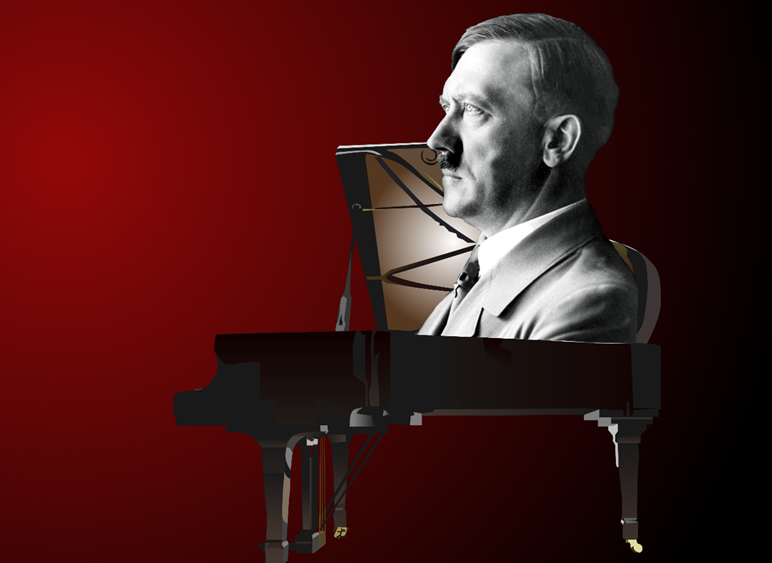 Music hasn’t always been used in history for good things.

The History of National Anthems

National anthems have changed over time – many impacted by communism and fascism. Virtually no famous composers wrote them.

We think of national anthems as pieces of music that should fill us with pride for our country and our great history, however there are anthems that create a different emotion – one of fear. We explore some of the scariest and chilling national anthems of the world.

Many of the greatest composers in history were not always thought to be so. We take a look into some of the famous composers such as Ludwig van Beethoven and learn the ridicule and challenges he faced because of his compositions. Most of the time other composers were the most cruel and vocal of their opinions of other composers. Their opinions often having the colourful and descriptive language of Shakespeare’s plays.

The Impact of Relationships

We look at how the relationships between people such as Wagner, a great composer, and Hitler impacted his music. Wagner’s music was used at party rallies and functions because of his political views.

Later Wagner’s music would became banned because of their relationship.

Opinions with an Agenda – Impacting History

In the 1930s, music was labelled as ‘degenerative’ by the Nazi government if their opinion of the music was that it was immoral or shameful. We take a look at some of the examples such as works from Mendelssohn and Mahler where the German government made efforts to ban and discredit the musical works, and also remove any statue or physical icon representing the composer. Many composers were exiled into concentration camps, or the government just made it impossible to have their works performed. Unless you were a loyal Nazi and a non-jew, being a musician in those times meant you had to find another way to survive.

Hitler made it known that the three composers who best represented superior German music where Ludwig van Beethoven, Anton Bruckner, and Richard Wagner.

On the other hand, one evening in 1944 in the Soviet Union, Stalin had been listening to the radio and upon hearing Mozart’s Piano Concerto No.23 played, he enjoyed it so much that he demanded a copy of the performance. Stalin gifted the pianist a large sum of money, who wrote him a letter back letting him know that she donated it to another religion, and that she hopes God forgives him of his sins. Remarkably, her life was spared.

The Components of Horror Music

We take a look at music used for horror films and how we fear the unpredictable. What is it about music for horror films that produces this emotion? Without this sound, the movie would not be able to produce the intended feeling in the audience. How do we use music to create suspense or leave people hanging off the edge of their cinema seat?

How is horror music composed, and what are the elements of horror music that make people feel fear or anxiety? We hear some of the scariest classical pieces, the different instruments used, and discover how they were created, including uses of avant-garde music.