Music of Rock – Why Is It So Popular, and Where Did It Come From? 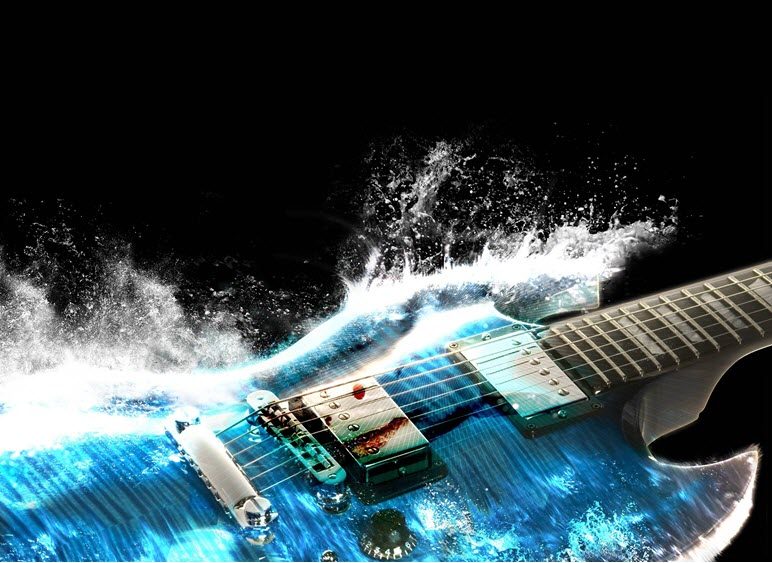 Music of Rock – Why Is It So Popular, and Where Did It Come From?

What exactly is rock music? What is the difference between hard rock and soft rock? What is the musical form of a rock song?

Rock music was based around the electric guitar and started in the 1950s in the United States. This type of music was initially only played by African Americans, however this style of music spread to all over America, perfectly expressing the mood of young Americans who felt the need to not conform and express their desire to rebel.

Rock music was different to the music that their parents listened to. It was noisier, much more aggressive, and represented themes that were not modest. Hence why it was perfect for rebellious youths. The lyrics commonly included problems that teenagers faced in their lives at a young age, including parents, school, and love.

We explore the style of music rock as it progressed from the pre-commercialised and ‘unedited’ version, to the rock that was changed to become more palatable for the general public and sold through famous singers such as Elvis Presley. Rock music went through many seasons of change and redefinitions through the years up to today, and we sample the famous music of rock that are still in the books of history today.

Let’s also see what happens when we take pop, classical, or in fact any type of song and make them rock!