Silly Symphonies – Behind the Scenes of Another Walt Disney Masterpiece 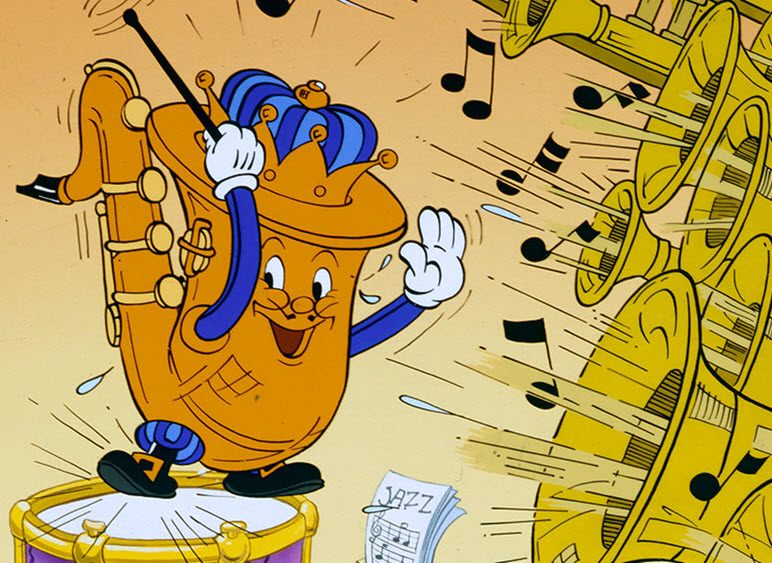 Silly Symphonies – Behind the Scenes of Another Walt Disney Masterpiece

We take you on a journey behind the scenes of Walt Disney’s ‘Silly Symphonies’.

Silly Symphony started as a musical novelty. Walt Disney’s main focus was to advance his animation by experimenting with different characters, special effects animation, and the use of Technicolor. The series fell short of being as popular as his other creations such as Mickey Mouse, and Walt Disney was cornered by Uniting Artists, an American film and television entertainment studio, and forced to associate Mickey Mouse with them.

Walt Disney wanted to make the music match the animation and the story behind the animation. The music that he used was already composed by classical composers. Walt Disney’s unique touch was to rearrange the scores in order to bring out the intended feeling of the animation such as feelings of comic, gloom, sadness, seriousness, or drama. This meant he could make a funeral march sound and look comical and vice versa.

He also changed the orchestration which meant using different instrument combinations, different instruments, or a different ensemble size compared to the original composition. He rearranged it to sound modern for what modern meant in those times, and the closely match what he wanted to communicate in his animations.

There are 75 of the Silly Symphony animated short films, and we take a musical journey by experiencing the music from some of the most popular of Walt Disney’s Silly Symphonies. We break down the music and take a close look at how the music was arranged and orchestrated to create the feeling behind the animation.