Walt Disney – The Hard Road and Making of a Legend 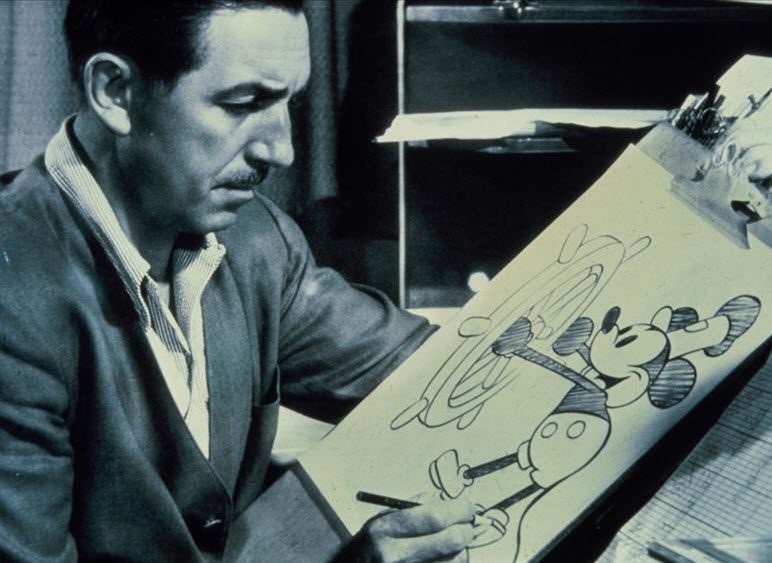 Walt Disney – The Hard Road and Making of a Legend

Walt Disney wasn’t always seen as a world leader and pioneer in the animation industry. We discover Walt Disney’s early years in the 1920s, the evolution of his Disney music and how he survived peaks and troughs due to his lack of funds, poor recordings and multiple bankruptcies. All these challenges didn’t stop him from being one of the greatest entrepreneur, animator, voice actor and film producer.

This is a story about how Walt Disney built a brand empire from humble beginnings within 10 years (thanks for his creation of Mickey Mouse), attracting Hollywood orchestras, all eager to play for his animated episodes. Another few years later, he had the greatest artists wanting to perform the roles of his characters.

We take a look at the music of his cartoon animations from Steamboat Willie in 1928, a time of poverty, to Snow White in 1937, when he started having large orchestras and larger musical arrangements at his disposal. With Jungle Book in 1967, he had access to Hollywood’s top actors and singers.

This is a wonderful story of how not giving up on your passions, even when everyone else around you cannot see your vision led to some of the best animated musicals in history.